Evolution of the LC Connector for Fibre Connectivity

Fibre connectivity has evolved several times from its inception but one of the most widely used connectors within the Data Centre and telecoms markets has been the LC connector.

Developed in the late 1990s early 2000s by Lucent Technologies the LC or Little Connector was produced as a better, and smaller alternative to the ST or SC connector. Improving on the bulkier ST & SC connectors, LC fibre connectivity took the small form factor (SFF) appearance, but utilised a 50% smaller ferrule, a push pull housing with a latch for a more secure connection.

The LC’s smaller size and more secure connection made it ideal for use in evolving higher bandwidth networks where higher patching densities were required. Standard LC-LC fibre patch cables, where the fibre cable is fitted with two LC connectors at both ends, has become a standard fibre optic cable within the industry. Available with single mode (OS2) or multimode (OM3, OM4 or OM5) duplex or simplex fibre cable types. These tend to have two fibre cables with most connectors allowing the reversing of polarity through disconnecting the ferrules and then switching their positions.

Despite its 20+ years of use, the LC connector has further evolved with the introduction of HUBER+SUHNER’s LC-XD connector.

With increasing port densities at device I/O and patch panel levels, managing critical connection points with the original LC connector presents some limitations. With a higher number of connections, cable management became more challenging due to the increase in cable densities. Also, the small form factor, whilst great for achieving high density patching, could present handling issues when trying to add or remove fibre connections due to space limitations between connectors.

Secondly, the LC-XD connector features an extended, rigid lever and has an innovative push-pull mechanism that greatly improves the handling particularly in high-density applications. This makes it easier to add, change or remove connections even in highly packed patching zones. The connector also allows for quick and easy polarity flipping without the need of any special tools, a simple ballpoint pen is all that’s needed. This in-field polarity reversal has its own benefits of reducing inventory requirements and lowering expenditure.

The LC-XD with its improved handling also enables increased traceability and identification. A 2-digit number can be affixed to the lever, while the optional label clip can also be applied for improved identification.

In the time that LC-XD connectors have been used on HUBER+SUHNER’s patch cords and trunk cables, they have become a trusted and safe way of improving their clients’ fibre connectivity. With over 20 million sold worldwide, the connector ensures reliable connections and disconnects without accidentally disrupting or dislodging adjacent ports which mitigates downtime risk. With the identification tab fitted, it reduces downtime risk further by helping identify fibres easier and reducing the risk of incorrect connector removal. The LC-XD is compatible for use with both standard and mini SFP transceivers lowering the cost of total ownership, as well as being compatible with LC patch panels, IANOS modules and LiSA fibre trays.

If you have a requirement that would benefit from LC-XD connectors or need more information about high-density fibre management please contact us and a member of our team will be happy to help. 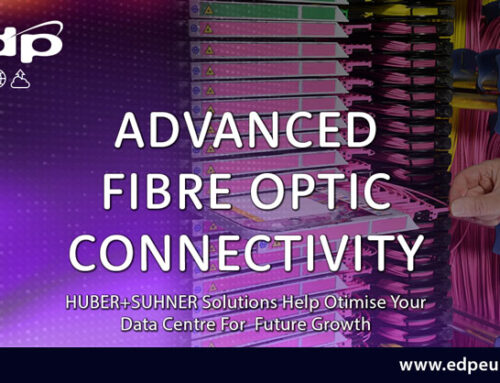 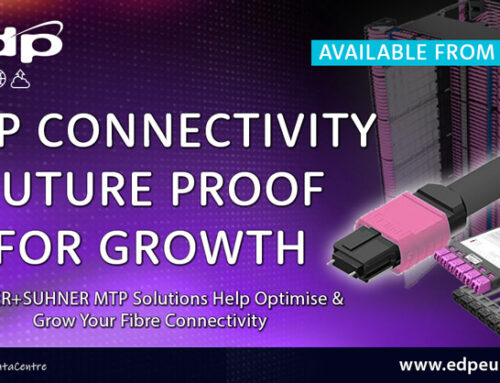 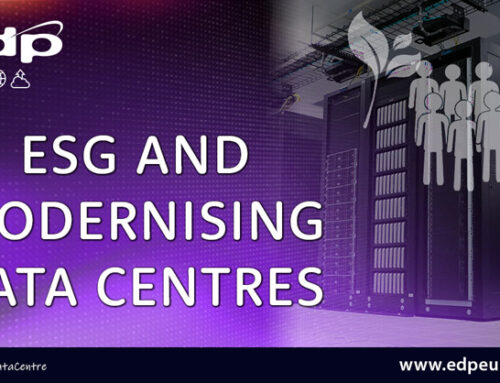 ESG and Modernising the Data Centre for Future Growth Gallery

ESG and Modernising the Data Centre for Future Growth 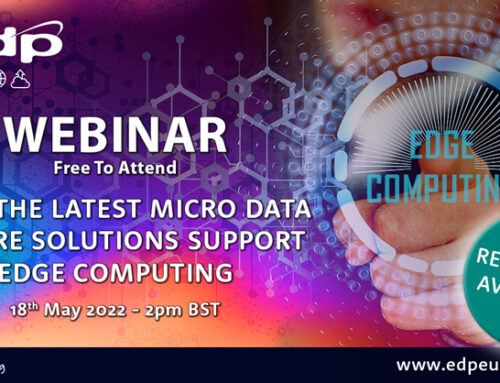 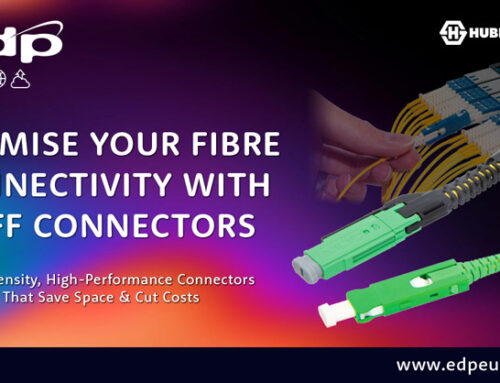 Page load link
This website uses cookies to improve your experience. We'll assume you're OK with this, but you can opt-out if you wish Accept Read More
Manage consent

This website uses cookies to improve your experience while you navigate through the website. Out of these, the cookies that are categorized as necessary are stored on your browser as they are essential for the working of basic functionalities of the website. We also use third-party cookies that help us analyze and understand how you use this website. These cookies will be stored in your browser only with your consent. You also have the option to opt-out of these cookies. But opting out of some of these cookies may affect your browsing experience.
Necessary Always Enabled
Necessary cookies are absolutely essential for the website to function properly. This category only includes cookies that ensures basic functionalities and security features of the website. These cookies do not store any personal information.
Non-necessary
Any cookies that may not be particularly necessary for the website to function and is used specifically to collect user personal data via analytics, ads, other embedded contents are termed as non-necessary cookies. It is mandatory to procure user consent prior to running these cookies on your website.
SAVE & ACCEPT
0
0
Your Basket
Your basket is emptyReturn to Shop
Continue Shopping
Go to Top